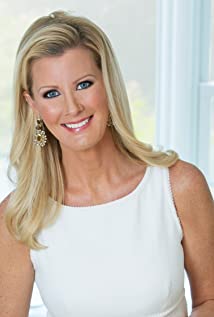 Sandra Lee is a multi-Emmy® and Gracie Award-Winning internationally acclaimed home life expert, advocate, activist and philanthropist. She is a New York Times and Amazon Best Selling author of 27 books and has created/hosted numerous television programs broadcast in 63 countries worldwide. For decades, Sandra has worked on many causes close to her heart and been recognized with the President's Volunteer Service Award, the Eleanor Roosevelt Medal of Honor, the Albert Einstein Award of Excellence and the Ellis Island Medal of Honor. Sandra was one of three founding Board Members of UNICEF®'s Los Angeles chapter and has been given UNICEF's unique and Special Appointment of Nutrition Emissary. Sandra has also served as the national spokesperson for the No Kid Hungry campaign for more than a decade. Additional causes she is a dedicated family member of are: Elton John's AIDS Foundation, World Food Program, God's Love We Deliver, Project Angel Food and Mountain Haven Animal Rescue and Support Services.