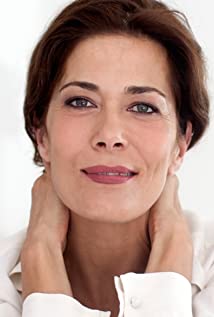 Daughter of Franco Ceccarelli, guitarist of the famous Italian group Equipe 84, started her acting career playing Stefania Sandrelli's daughter in the 1984's "Segreti secret" by Giuseppe Bertolucci. Then she frequented the Accademy of Fine Arts and worked as an illustrator. Between 1995 and 1997 has studied acting with Carlos Alsina and Giorgio Albertazzi. After some years dedicated to the theater, she starred in Ermanno Olmi's "Il mestiere delle Armi" (2000) and Giuseppe Piccioni's "Luce dei miei occhi" (2001), and for this role has won the Volpi Cup Award for best actress at the Venice Film Festival.

The Power of the Past