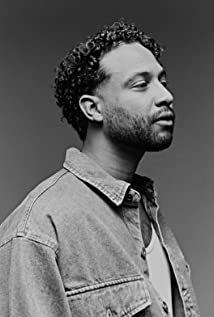 Samuel María Gómez is a first generation American Actor, Writer and Producer hailing from New York City. He is most recently known for his work on Netflix's "The Punisher" Season Two, "Madam Secretary" "Elementary" and his lead series regular appearance on the original web-series, "The Bodega". He has appeared in "Law & Order SVU" and FOX's "Prodigal Son". He also is credited with writing and producing the shorts "Lucid" and "The Spectacular Tito Garcia".