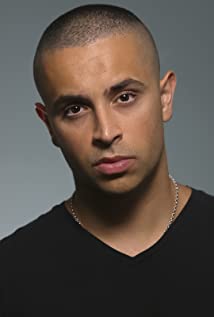 Sammy Azero is a Canadian actor, director, writer and producer born and raised in Toronto, Ontario, Canada . He studied medical science at the University of Western Ontario.His career in acting began with a recurring role on CBS television series In The Dark, executive produced by Ben Stiller and Micheal Showalter, portraying the character Wesley Monroe for 8 episodes. He has since played the supporting character Arman in the feature film Easy Land, written and directed by Sanja Zivkovic, and worked alongside Ed Skrien in the feature Midway directed by Roland Emmerich. He most recently landed the leading role in the feature film Once Upon A Time in Tehranto, written and directed by Faran Moradi, and spent time shooting motion capture in Montreal as a co-star in an upcoming video game for Supermassive Games.