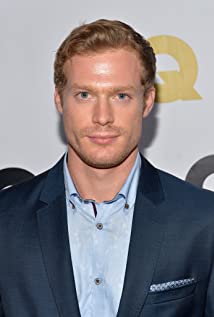 Sam Reid was born on February 19, 1987 in New South Wales Australia. He relocated to London where he graduated from the London Academy of Music and Dramatic Art as the 'star' student in 2010. During his final semester at LAMDA, he was cast in Anonymous (2011). He has worked with some of the biggest names in the British film industry including Vanessa Redgrave, Tom Wilkinson and Miranda Richardson.

Standing Up for Sunny

Despite the Falling Snow