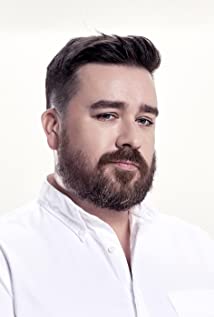 Sam Hammington was born (Samuel Mayer Russ Hammington) on July 31st 1977 in Wellington, New Zealand to a New Zealand Father and Australian Mother. He was raised in Melbourne, Australia.Growing up the son of a Casting Director, Hammington started working in the Australian Television industry from an early age. But decided to concentrate on studies during his Secondary School years. Eventually graduating from Swinburne University of Technology with a double degree with majors in Marketing and Korean Studies, eventually relocating to Sth. Korea.It was during the 2002 World Cup that Hammington started to work in the Korean Television industry. Having numerous roles it was in 2005 when he had his first big breakout on Gag Concert, Korea's most popular comedy program. It was this opportunity that saw Hammington take on the title of Korea's first foreign comedian.Hammington has worked in multiple fields since being based in Korea, including hosting a radio show, Co hosting Witch Hunt and having won multiple awards for his performances on both programs Real Men and The Return of Superman.

Law of the Jungle