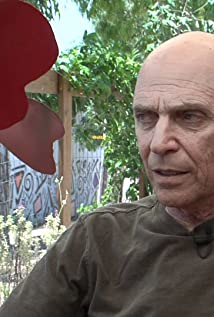 Since 1980 Sam Firstenberg has been in the independent filmmaking field. Directing 22 theatrical feature films since completing his graduate studies in film at Loyola Marymount University. One More Chance (1981), starring Kirstie Alley, won prizes in major film festivals and sparked the beginning of his career as a director. Subsequent films have become commercial hits and cult classics, especially the "American Ninja" series starring Michael Dudikoff and the break-dance phenomenon Breakin' 2: Electric Boogaloo (1984).Born in Poland, he grew up in Jerusalem, Israel. In 1972 he moved to the US where "Shmulik" became "Sam", and he completed his graduate studies in film at Loyola Marymount University in Los Angeles, California, where he resides with his wife and three daughters.

The Interplanetary Surplus Male and Amazon Women of Outer Space