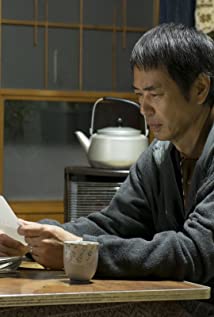 Born in Tokyo, raised in Osaka, Saburo Tokito attended the Osaka University of Arts and studied design. During university, he started acting and a year later, decided to pursue an acting career. He debuted in 1980 with the musical production "Hair" and has since appeared in a number of highly acclaimed television series and feature films.