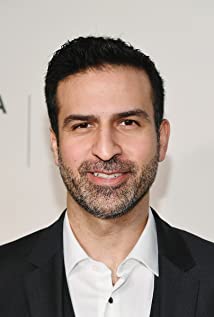 Saad Siddiqui was born in Pakistan. He turned to the Performing Arts and Martial Arts following the passing of his father, when Saad was 12 years old and living in Baltimore, Maryland.Saad is a champion martial artist: a three time Maryland State champion in Tae Kwon Do, a silver medalist at the Junior Olympics and qualified twice for the World Championships. He holds a 4th degree Black Belt in Tae Kwon Do and practices other styles. Saad often performs his own stunts and fight scenes in his film and TV projects. He speaks several languages.