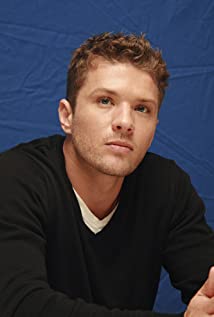 Ryan Phillippe was born on September 10, 1974 in New Castle, Delaware, to Susan (Thomas), a nurse, and Richard Phillippe, a chemical technician. He has three sisters, Kirsten, Lindsay, and Katelyn, and attended New Castle Baptist Academy. Ryan's acting career began with the soap opera One Life to Live (1968). It was no small role. His character, Billy Douglas, was US daytime television's first gay teenager. Billy struggled with coming out issues and the town's anti-gay reactions. After several other television appearances and he began appearing in movies of his own, Nowhere (1997), White Squall (1996) I Know What You Did Last Summer (1997), Cruel Intentions (1999), Crash (2005), Flags of Our Fathers (2006), and Stop-Loss (2008).