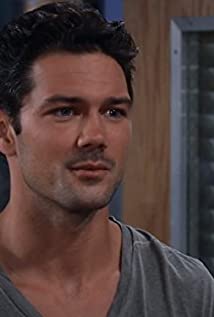 Ryan started modeling in high school and has, with a few breaks, been shooting ever since. In 2012, he appeared in Christina Aguilera's "Your Body" music video, which shows Aguilera taking control against a male dominated society.Ryan debuted on the ABC soap opera, General Hospital (1963), on January 2, 2014.

From Friend to Fiancé

Christmas at the Plaza