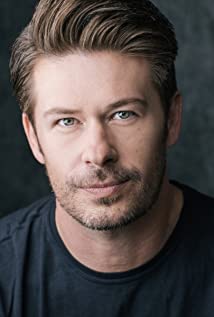 Ryan Northcott is a Canadian actor, producer, director, and writer. Some of Northcott's most recognizable roles over the 20+ year career includes the young rookie Stevie Weeks in "Mystery, Alaska" and the kind-hearted Beach Boy Carl Wilson in the Emmy Nominated mini-series "The Beach Boys: An American Family"More recently, Ryan can be seen in JANN, The Twilight Zone, Heartland, and the top-grossing Dutch film in the Netherlands for 2019 Penoza/Black Widow as the foul truck driver "Jimmy".Coming soon to screens, Ryan has a slew of roles in TV and Film including, "Let Him Go", "Marlene" where he plays real life investigative journalist Julian Sher, "They Who Surround Us", "Jasmine Road" and of course, proudly playing the role of "Mitch Wheeler" in the APTN show "Tribal".Northcott lives in Calgary, Alberta, Canada and has one daughter, Madeleine, who hopes to follow in his footsteps. Ryan still plays hockey as often as he can, is a nominal drummer, and is a mainstay in the Alberta film community as performer and filmmaker.

They Who Surround Us