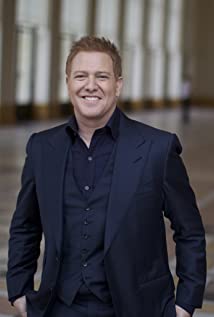 Ryan Kavanaugh was founder and CEO at Relativity Media, which was engaged in multiple aspects of entertainment, including film and television financing; production and distribution; music publishing; sports management and digital media.Relativity produced, distributed or structured financing for more than 200 motion pictures generating over $17 billion in worldwide box-office revenue and earning 60 Oscar® nominations. In 2011, Kavanaugh was named Variety's Showman of the Year. The Hollywood Reporter honored him with its 2010 Leadership Award and he was honored with the 2009 Hollywood Producer of the Year Award at the 13th Annual Hollywood Awards Gala.However, in July 2015, Relativity filed for Chapter 11 bankruptcy in the United States Bankruptcy Court for the Southern District of New York after being hit with multiple lawsuits and missing loan payments. The company emerged from the bankruptcy in March 2016 but two years later filed, again for bankruptcy. The studio is now operated by its new parent company, UltraV Holdings.Kavanaugh served as chairman of the board for The Art of Elysium, an organization that encourages artists to donate their time and talents to children battling serious medical conditions. He is a recipient of the Cedars-Sinai Medical Center Board of Governors' Hollywood Humanitarian Award and the Anti-Defamation League's 2011 Entertainment Industry Award. In recognition of his dedication to helping inner-city youth, Kavanaugh was presented with the Sheriff's Youth Foundation Community Champion Award.

The Strangers: Prey at Night