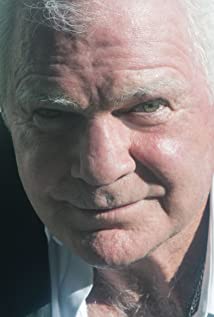 Ryan Cutrona is an actor living in Los Angeles for 25 years, working in Films ,Television and Radio. He formally lined in New York City for ten years working with the most seminal and talented writers and directors in the theater, films and radio. His training was with influential theater companies in the United States and Experimental theaters in the United States, Eastern and Western European theaters.

The Taking of Deborah Logan