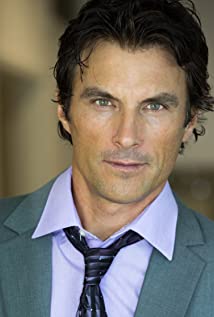 Born in a small Wisconsin suburb, Ryan Culver spent very little time in one place as a young boy, moving with his family as his father changed jobs. At the age of seven, he landed in Houston, Texas, where he grew up playing sports and entertaining his family with improv skits. At eleven, his role as Jed, the main character from the stage musical Christmas On Angel Street, ignited his passion for performing. Ryan continued on stage through university at Texas Tech, moving then to Boise, Idaho. There, he acted in local commercials until 2000, when, while working as a landscaper, he received a phone call and was told that his picture had been submitted to a casting agent in Hollywood who was casting for a show and would like to meet him. A few days later, Ryan moved to Los Angeles and shortly after, booked a role on the ABC sitcom Spin City, which began his career in television and film.

This Is Who We Are