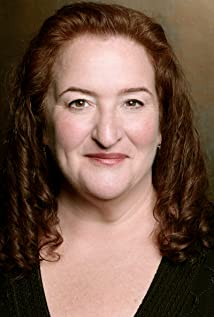 Rusty Schwimmer was raised in Chicago, where she grew up a fan of the theater, music and the Chicago Cubs, Chicago Bears and Chicago Bulls. In her formative years, she endeavored to be a singer but quickly found her way to acting and was soon drawn from the world of theater in Chicago to the land of opportunity in Los Angeles.Rusty quickly found work in film and television. Some of her favorite films are A Little Princess (1995), Twister (1996), Edtv (1999), The Perfect Storm (2000), Runaway Jury (2003) and North Country (2005). She also enjoyed roles in the television film, The Man Who Captured Eichmann (1996), for HBO and the series, The Guardian (2001), Gilmore Girls (2000), Picket Fences (1992), Ned Blessing: The Story of My Life and Times (1993), as well as a guest starring role on Six Feet Under (2001).Schwimmer will next be seen in the feature, The Hawk Is Dying (2006), opposite Paul Giamatti, and recently appeared in the television mini-series, Broken Trail (2006), opposite Robert Duvall.

The Short History of the Long Road