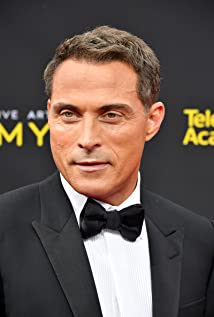 Rufus Sewell was born on the 29th of October 1967 in Twickenham, England. His mother, Jo, was Welsh, and was an artist and painter. His father, Bill, was an Australian animator who died when Rufus was 10. He has one brother, Caspar. He attended London's Central School of Speech and Drama and left in June of 1989 after completing three years of training. He made his London Stage debut in "Making It Better" for which he won the "Best Newcomer Award"; he also originated the role of Septimus Hodge in Tom Stoppards "Arcadia" and was nominated for an Olivier Award. On the Broadway stage, he debuted in "Translations" and received the Broadway Theater World Award. His film work has been equally varied and acclaimed from the junkie in Twenty-One (1991), the sweet bus driver in A Man of No Importance (1994), and the volatile artist in Carrington (1995). The lustful son in Cold Comfort Farm (1995), the protagonist hounded Dostoevsky-like in Dark City (1998), the star-crossed suitor in Dangerous Beauty (1998), to the the bitter, acidic, alcoholic coke-head of The Very Thought of You (1998), he has appeared in some of the most acclaimed theatre, film and television productions.