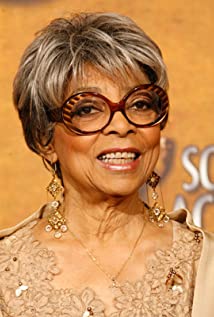 Ruby Dee was an American actress, poet, playwright, screenwriter, journalist and civil rights activist. She is best known for originating the role of "Ruth Younger" in the stage and film versions of A Raisin in the Sun (1961).She also starred in The Jackie Robinson Story (1950), Cat People (1982), Do the Right Thing (1989), and American Gangster (2007).Her film debut was That Man of Mine (1946).For her performance as Mahalee Lucas in American Gangster (2007), she was nominated for the Academy Award for Best Supporting Actress. As of 2019, she stands as the second oldest nominee for Best Supporting Actress, behind Gloria Stuart who was 87 when nominated for her role in Titanic for the 70th Academy Awards, 1998.Dee died on June 11, 2014, at her home in New Rochelle, New York, from natural causes at the age of 91.

A Place Out of Time: The Bordentown School