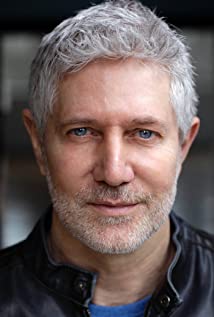 Born in Cirencester, England and educated in the United States - Roy's career spans decades and encapsulates an array of characters. He has been able to work on both sides of the Atlantic due to his natural facility with accents - especially British and American. Roy has featured in large budget productions, such as 'Iron Man 3' and 'All The Money in the World', whilst recurring in notable TV series such as 'Hollyoaks', 'One Tree Hill' and the History Channel's 'Knightfall'.