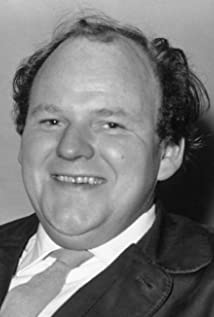 After his schooling in Edinburgh, the British character actor Roy Kinnear attended the Royal Academy of Dramatic Art in London. Following national service, Kinnear appeared on stage, radio, and television in Scotland before becoming a household name in Britain in the early 1960s as one of the original members of the television series That Was the Week That Was (1962). Around this time, he also established his film career, specializing in jovial, yet sometimes slightly sinister, characters, such as Finney, Moriarty's henchman, in The Adventure of Sherlock Holmes' Smarter Brother (1975). Another characteristic role was that of Planchet in the Musketeer movies, a role that tragically led to his death from a riding accident during the filming of The Return of the Musketeers (1989).

The Princess and the Goblin

The Return of the Musketeers

A Man for All Seasons