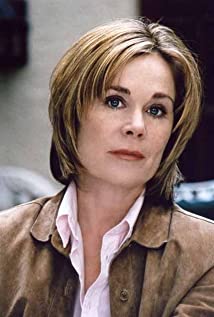 Roxanne Hart was born July 27, 1952 in Trenton, New Jersey, to Joan Irene (McKee) and Edward J. Hart, Jr. Her father was a teacher who later became the school principal at Horace Greeley High School in Chappaqua, New York. Roxanne graduated from Greeley in 1969. She appeared in several Broadway productions before she made her film debut performance in The Verdict (1982). She played the part of Sally Doneghy. Since, she made appearances in a number of films, including Once Around (1991) with Holly Hunter, Showtime's made-for-television film Alone (1997) supporting an all-star cast ensemble, including, Hume Cronyn, James Earl Jones, Chris Cooper and Shelley Duvall. And The Good Girl (2002) starring Jennifer Aniston.