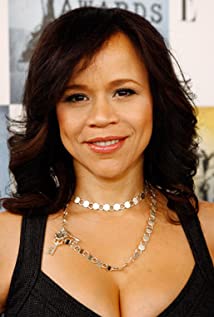 Rosie Perez was born in Bushwick, Brooklyn, New York City, to Lydia Perez and Ismael Serrano, a merchant marine. She is of Puerto Rican descent. Rosie attended Grover Cleveland High School in Ridgewood, Queens, New York, and later enrolled at Los Angeles City College in Los Angeles, California. Rosie Perez was in her second year of college, and just about to move back to New York from Los Angeles. Her friends had given her a going-away party. When Spike Lee proposed that she work in his film Do the Right Thing (1989), she accepted. It would be her first major acting role. She went on play the supporting role of Carla Rodrigo in Peter Weir's Fearless (1993), for which she was nominated for an Academy Award for Best Supporting Actress. (She lost to Anna Paquin for The Piano (1993).)