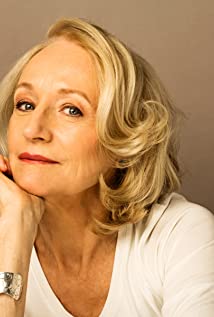 Canadian star of stage, screen and television; has appeared in and directed numerous stage productions including "Wuthering Heights", "The Attic", "The Pearls", "The Glass Menagerie" and received the Masque Award for her performance in the Montreal production of "Wit."In 1990, she was named by Maclean's Magazine as a "Canadian who makes a difference".Ms. Dunsmore teaches acting and directing at the Canadian Film Centre, Equity Showcase, National Theatre School, Shortworks Halifax and the University of Toronto.