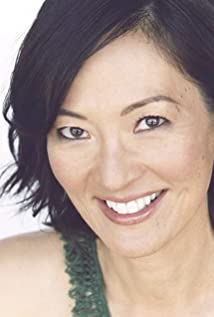 Rosalind Chao is best known for The Joy Luck Club (1993), Star Trek, What Dreams May Come, and most recently The Laundromat (2019), and Plus One (2019). She was born and raised in Orange County, California where her parents ran a Chinese restaurant and pancake house. Rosalind first began appearing in commercials and television after having been spotted as a small child at her family restaurant. She had also trained and appeared on stage from an early age in the Peking Opera and Chinese dance. She continues to act in the theater, most recently starring in 2018 the National Theatre of Great Britain in a new play The Great Wave. She has been married to Simon Templeman since 1989. They have two children.