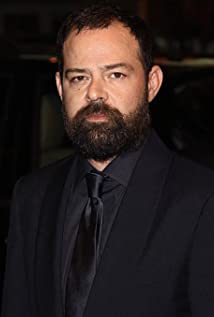 Rory Cochrane was born in New York on February 28, 1972, but spent his childhood in England. He then returned to the United States and was educated in New York City and trained in the drama department of NYC's LaGuardia High School of Performing Arts. His first roles included a part in a docudrama about drugs on Saturday Night with Connie Chung (1989) in 1989 and an appearance in an episode of H.E.L.P. (1990) in 1990. He then made his film debut (with about fifteen seconds screen time) in A Kiss Before Dying (1991), followed by his first substantial role as Jeff Goldblum's son in Fathers & Sons (1992).