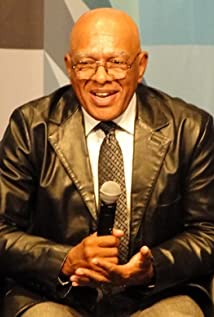 Ron "The Black Dragon" Van Clief is a martial arts legend. Born in Brooklyn, New York in 1943, he started martial arts training in his early teens. At 5 feet 10 inches and 190 pounds, Van Clief was fast, powerful, and tough. He won 10 New York State Full-Contact Karate Championships. He won multiple Karate Point-Fighting Titles. By the early 1970s he had earned his 10th Degree Black Belt. His karate record was reported to be 110-8. In 1994 at age 51, he launched a comeback on December 16, 1994 fighting former World JuJitsu Lightheavyweight and Ultimate Fighting World Champion Royce Gracie. The Black Dragon landed one good punch, but was taken to the canvas where after a valiant battle was choked into submission, He continues to compete at the age of 72 recently competing in a BJJ Tournament winning a silver medal. Thus his competitive career still goes strong.