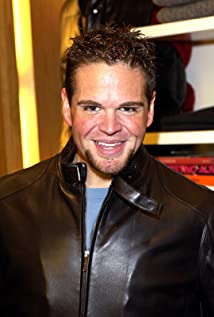 Ron Lester gained celebrity status at an early stage in his career, but his draw in Hollywood seemed to be based on one physical characteristic: his weight. Obese since 5 years old, by the time he was 30 years old, Ron weighed 508 pounds. Hollywood hired him as the lovable fat kid but his health was in serious danger. With the support of his friends, family, and co-workers, Ron decided to go through an experimental (at the time) type of gastric bypass surgery that almost took his life. When he recovered from flat-lining on the operating table Ron began to lose the weight - and his celebrity identity. 348 pounds were lost in under two years and he's had 14 plastic surgeries to tighten and remove excess skin. Now Ron has a hard time getting the roles he once won. Admits food was his 'drug of choice' to cover up pain from often being the new kid in school (he changed schools often due to discipline problems), and the death of 22 close friends and family members throughout his life.Ron died in 2016 in Dallas, Texas, of liver and kidney failure.

Not Another Teen Movie