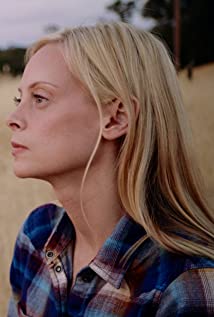 Rome Brooks is an award-winning actress. She was born in Rome, Georgia and attended University of Alabama on an athletic scholarship. Upon moving to Los Angeles, writer-director Renji Philip saw her rehearsing a scene in a park and cast her in a short film he was directing at the time (Milkshake). They've since collaborated on 5 projects, including THE WAKE OF LIGHT, where Rome won 5 Best Actress Awards. She feels compelled to play unique roles that endorse gender equality, challenge stereotypes and often make atypical, empowering choices.

The Wake of Light