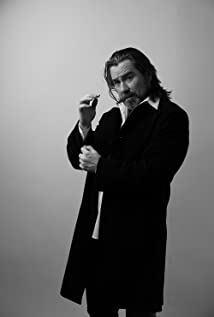 Roger Clark was born in New Jersey, raised in Ireland and trained in the U.K. He attended University of Glamorgan in Cardiff, Wales and achieved a BA in Theatre, Media and Drama. His professional acting debut was in 2000 with the Wales Actor's company and their production of 'Juno and the Paycock'. Most of his resume lies in theatre, voice over, television and motion capture. He has performed in a total of 45 countries and now lives and works in New York.

I Shouldn't Be Alive