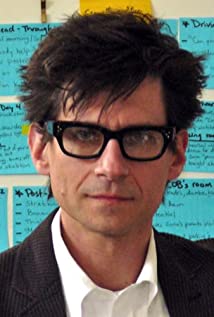 Native New Yorker Rodman Flender has acted on Broadway, studied documentary filmmaking at Harvard University, and cut his filmmaking teeth as VP of Production for independent movie icon Roger Corman. His wide range of film and television directing credits reflect his eclectic interests, from straight-up horror like "The Unborn" and "Scream - The TV Series", to comedies such as NBC's "The Office" and "Ugly Betty," comedy-horror mash-ups like HBO's "Tales From the Crypt" and the Columbia Pictures release "Idle Hands," and documentary features including "Conan O'Brien Can't Stop," one of Roger Ebert's Ten Best Documentaries of 2011.

10 Things I Hate About You

The Knights of Prosperity

Nature of the Beast