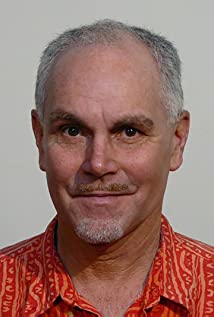 Rocco Gioffre has created matte paintings for more than 100 films that have bridged two eras -- from the optical/photochemical domain to the modern digital palette. After apprenticing at age 18 on Close Encounters of the Third Kind (1977) for VFX supervisor Douglas Trumbull, Gioffre went on to become one of the founding members of Dream Quest Images, where he worked for seven years. Since then, Gioffre has worked widely in film, TV and commercials.