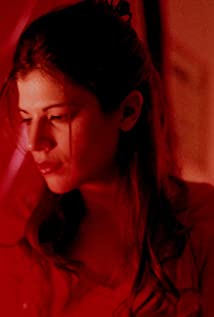 Lovely, radiant, and charming brunette stunner Robin Sydney Heymsfield was born on January 4, 1984 in Boulder, Colorado. Robin first began acting at age 8 as a member of the professional children's group The Peanut Butter Players; she acted in over 20 stage productions with this group and portrayed such roles as The White Witch in "Narnia" and Pooh in "Winnie the Pooh." Her subsequent film career began at age 15. At age 17 Sydney moved with her mother Marion to Hollywood, Los Angeles, California in order to realize her full potential. Robin has not only made guest appearances on numerous TV shows, but also has established herself as a regular in horror movies made by Full Moon Entertainment. Outside of acting, Sydney runs the thriving gift business Zorbitz, Inc., a company she founded and maintains with her mother. In addition, Robin enjoys traveling (she's been to 23 countries), hiking, drawing, singing, designing, and going to the beach.