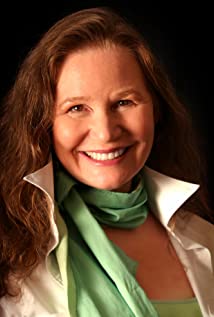 Roberta E. Bassin is known for her compelling portrayals of array of interesting characters in film, TV and stage including film classic "Barfly", Emmy and Golden Globe Best Movie for Television Winner "Indictment: The McMartin Trial" and Clint Eastwood's "J. Edgar." A few of her many performances in Television include: Shameless, How to Get Away With Murder, Ray Donovan, Major Crimes, Criminal Minds, E.R., Crossing Jordan, American Dreams, Gideon's Grossing, The Pretender. Ms. Bassin has also appeared in television commercials. One of her greatest joys as an actress/writer, has been performing her one woman show, "Amelia Earhart: In Her Own Words." She now has authored a companion book "Amelia Earhart, Me and Our Friends: Journaling the Journey...The Amelia Earhart Self Help Book."Roberta Bassin is a graduate of UCLA and holds a California Lifetime Teaching Credential. She is an artist of water color and oils. A dancer since the age of five, ballet and jazz dance continue to be a part of her physical life: As does music, having studied and performed on the violin, as a singer, and taken up the piano as an adult. A wife having married her prom date at nineteen, Roberta is the proud mother of a son and daughter both graduates of UCLA.

Revelation Road 2: The Sea of Glass and Fire