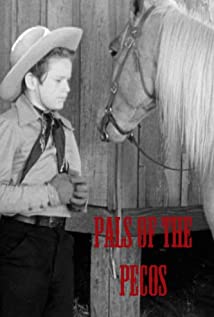 Born in Chicago on February 12, 1927, Robert "Bobby" Winckler (often credited as "Winkler"), was one of the most prolific child actors of the 1930s and 1940s. Charles Chaplin's wife, Mildred Harris, got Robert into show business with a letter of introduction to producer Hal Roach. Between the ages of six and eighteen, Bobby worked with most of the stars of the "Golden Age" of Hollywood in classic feature films, serials, cartoons and hundreds of radio shows. When not working he attended Hollywood Professional School. As an adult, Robert was a successful attorney, representing many of the people he worked with both in front of and behind the cameras. He was married to Elisabeth (Betty) Sturm, and had two children, daughter Patricia Winckler, and son (producer/director) William Winckler.

This Gun for Hire