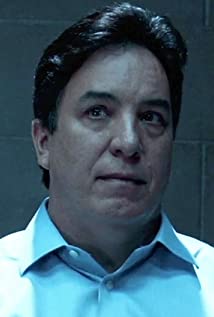 Robert William Campbell is an actor and director, known for Hawaii Five-0, Now We're Talking, Vice Principals, Holden On, and Your Pretty Face is Going to Hell. He is also the creator of the Web series, Tales from Apartment 8.He was born in Sacramento, CA and his family moved to San Jose, CA when he was four. He attended Bellarmine College Prep and graduated from San Francisco State University with a B.A. in English.He is a veteran of the U.S. Navy where he served as an Intelligence Specialist.