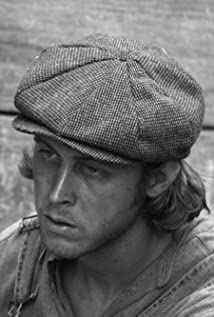 Robert Evans grew up on the Gulf Coast, in Mobile, Alabama. He began acting at The University of the South (Sewanee), at the esteemed Tennessee Williams Center, where he was awarded the Chip Gilliam scholarship for Excellence in the Theatrical Arts.In 2004, Robert landed a bit part in the indie film The The Novice (2006), with Alan Arkin. Shortly afterwards, he was cast as Orville Gilley in the historic drama Heavens Fall (2006), where he worked opposite Leelee Sobieski and David Strathairn.Robert continued to hone his craft in New York City, where he studied at the legendary Stella Adler Studio and the Michael Howard Acting Conservatory. He was cast in the lead role of Doyle Simms in the gritty New York drama ...Around (2008), for which he was awarded the Best Actor Award at the Idyllwild Film Festival.In 2007, Robert moved to Los Angeles, where he continues to work in Television and Film, including the brand new thriller Default (2014).