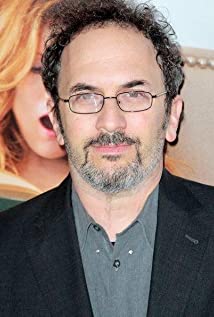 Robert Smigel is an American actor, humorist, comedian, writer and director known for his Saturday Night Live "TV Funhouse" cartoon shorts and as the puppeteer and voice behind Triumph, the Insult Comic Dog.Smigel's most famous creation, however, would be the foul-mouthed puppet Triumph, the Insult Comic Dog, who mercilessly mocks celebrities and others in the style of a Borscht Belt comedian. This character debuted on Late Night with Conan O'Brien in February 1997.He also co-wrote the Hotel Transylvania films and You Don't Mess with the Zohan, both starring Adam Sandler.His film debut as a director was The Week Of (2018).