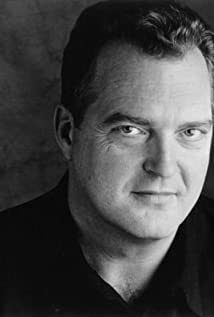 Robert Ray Shafer Jr. was born in Charleston, West Virginia, in April, 1958. His father was a heavy equipment operator and his mother a housewife. As a child he also lived in Bowie, Maryland, and graduated from high school in Romeo, Michigan, in 1976. After attending Broward College in Ft. Lauderdale, Florida, Shafer moved to Los Angeles in 1980. He studied acting with Peggy Feury at The Loft Studios and works in feature films, television, commercials, voice overs and the theater. He is single and has a 10 handicap.

A Girl Is a Gun