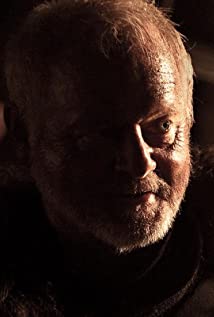 Robert Pugh grew up in a village called the Tynte, a small mining village set just outside Pontypridd, where Tom Jones was raised. The Tynte is a few miles in between Aberdare and Pontypridd about twenty miles north of Cardiff. He attended the Rose Bruford acting school, from which he graduated in 1976.