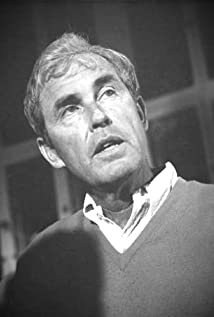 Robert Parrish was an Academy Award-winning film editor who also directed and acted in movies. As a child he appeared in films during the early 1930s, such as City Lights (1931) by Charles Chaplin and Lewis Milestone's All Quiet on the Western Front (1930). As an editor he won an Academy Award for Body and Soul (1947), the 1947 Robert Rossen film that starred John Garfield as a money-grubbing, two-timing boxer on the make. Parrish also worked on All the King's Men (1949), an account of the rise and fall of a Louisiana politician that won the Academy Award for Best Picture. Parrish then moved on to direct films during the 1950s and 1960s. Among his best received works was the brooding western Saddle the Wind (1958).

In the French Style