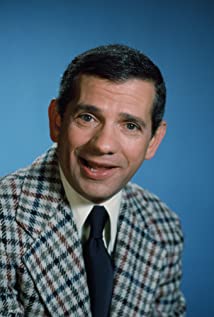 Born in France, Robert Clary early suffered the pangs of war, being interned in a Nazi concentration camp as a child. After WWII he became a singing star in France, and in 1949 came to the United States to promote his career. He appeared on The Ed Wynn Show (1949); still learning English he performed in a French language comedy skit. His comedic skills were recognized by Broadway, where he appeared in several revues, including one which moved from theater to film, New Faces (1954). In the 1950's he was a game show regular, and then in 1965 he became Corporal Louis LeBeau in Hogan's Heroes (1965). Later film roles were based around WWII, such as Remembrance of Love (1982) about Holocaust survivors. More recently he returned to television series, joining Days of Our Lives (1965) and appearing in The Young and the Restless (1973).

The 100 Most Unexpected TV Moments

A New Kind of Love