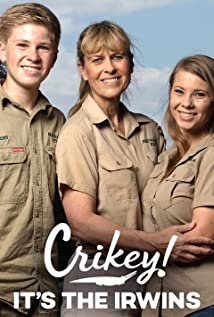 Robert was born to Steve Irwin and Terri Irwin on 1st December as a baby brother to his sister, Bindi Irwin. Robert was introduced to the wildlife, which was his father's passion, at an early age. There was much controversy when his father held him up next to a large saltwater crocodile at just 4 weeks old. Unlike his sister Bindi, he is not very fond of reptiles and prefers the cuddly animals like Koalas and dingos. He will inherit the Australia zoo when he and Bindi are older.

Crikey! It's the Irwins

Steve Irwin: He Changed Our World