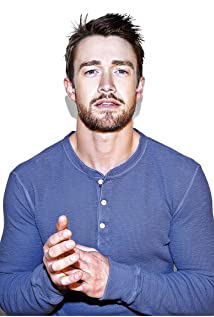 Robert Buckley was born on May 2, 1981 in Los Angeles, California. The Southern California native earned a degree in Economics from the University of California at San Diego. After earning his degree, he spent a year and a half working as an economic consultant before moving to Los Angeles to pursue a career in entertainment.He is most known for playing Kirby in Lipstick Jungle, Clay Evans on One Tree Hill, and Major Lilywhite on iZombie. Most recently, Robert co-created and executive produced The Christmas House for Hallmark, based on his real-life Christmas traditions as a child.