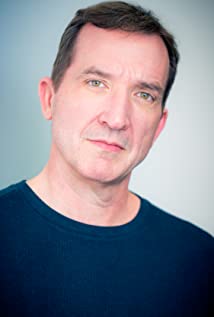 After spending his formative years in the oil fields of East Texas, Robb moved to Dallas and earned his B.F.A. in Cinema from SMU and completed the Professional Acting program at KD Conservatory. He is a founding member of Lone Star Comedy, the groundbreaking improv troupe and a member of TBell Actors Studio Masters Class. Robb has landed lead and supporting roles in a number of critically acclaimed, independent short and feature films; most notably Rockin' Reverend, Bag of Tricks, A Touch Too Much and The Scientist. He is a music nerd of the highest order and enjoys trivia more than he probably should.

The Book of Job