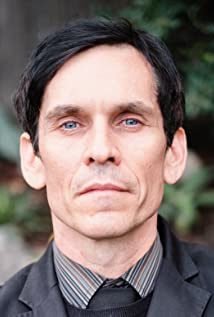 Rob Zabrecky was born on June 2, 1968 in Burbank, California. He is an actor, known for playing aberrant characters in film and television. His first leading role was portraying a middle-aged groundskeeper who falls in love with a corpse in Decay (2015). His career began as a musician while being the singer-songwriter and bassist for the Los Angeles '90s group Possum Dixon. He later found success as an actor and magician.