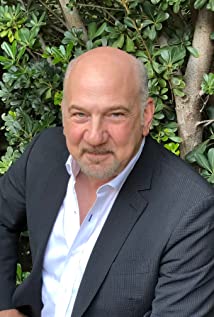 A 2 time Emmy Award winning Director, Rob began making films at the age of 11 and as an actor, got his Equity Card at 17. He hasn't stopped directing in theatre, film & television- since. He attended Ithaca College for Communications and Buffalo State for Theatre Arts. His first network job was as a Production Supervisor for CBS Sports & Entertainment divisions in NYC. From there he produced the CBS daytime drama "As The World Turns" by day and worked in the theatre, at night. Hollywood called to direct the NBC daytime drama "Santa Barbara" for 5 years, then General Hospital. His first sitcom was "Another World". Since then, he has Directed over 400 sitcom episodes for every major Network & Studio including Executive Producer- Director of "The King of Queens" on CBS for 9 years. Amongst his achievements, 6 pilots he directed went to series, directed the BBC series "Clone" in London, and did one of the first webisode series for Crackle. His indi film "And They're Off" received glowing reviews from the LA Times, and his latest short film, "Don't Be A Drip" won Best Short Award at FilmFest 2016. Rob taught Directing and Production in Beijing last year and is happy to back home teaching the same at USC.