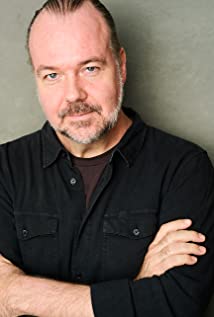 Rob was raised in Eugene, Oregon... then in DeKalb, Illinois... and then in Williamsburg, Virginia... he is a self-professed "faculty brat." He graduated from Northwestern University in 1992 with a double-major in theatre and philosophy.Rob has made Los Angeles his primary home since 1997. He is a proud member of the Antaeus Company, as well as the Troubadour Theater Company.

To Hell and Gone