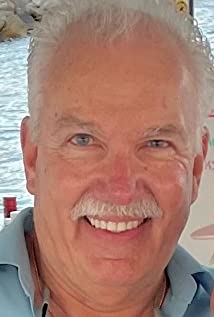 Rob was born March 30th, of French Canadian parents in Woonsocket, RI. Studied acting with Adrian Hall at Trinity Rep and photography at Rhode Island School of Design in Providence. Started his design career in 1970 at CVS in Woonsocket where he was part of the design team which created the CVS Pharmacy logo which is still in use. He remains Helvetica Bold and CVS loyal. Rob left Dennison in 1991 to pursue a consulting business. Highly sort after by printing companies afforded him the opportunity to live in great cities in the US and Europe. While in Europe he discovered a small town "Pont L'vesque" in Normandy, on his return to the US he traced his family heritage to a settlement in Rivier-Ouelle outside of Quebec City founded by Robert Levesque in 1672. He has a pilgrimage planned in 2016. After a battle with cancer in 2002 a career change was needed and he became a successful financial advisor to Higher Education. He recently retired to pursue a lifelong passion for acting and photography. "There's no late in an actor's career just a journey and just now", 'Frank Langella' (gv)

I Care a Lot