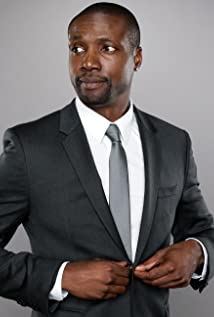 Rob Brown was born in Harlem and raised in Brooklyn, New York. A natural who never studied acting and who had no professional acting experience, made his acting and motion picture debut in Finding Forrester (2000). Rob celebrated his 16th birthday just before the start of production. He is a talented athlete in high school playing both basketball and football.