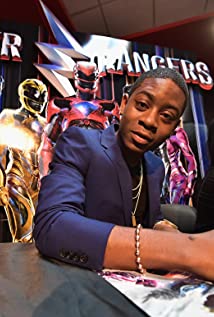 RJ Cyler, a native of Jacksonville, Florida, was born Ronald Cyler II, the youngest of three boys. RJ has always been an entertainer in some way or form. At the age of 12, he started a dance team with his older brother. In January 2012, RJ heard a commercial for open auditions in the Jacksonville area. RJ was asked to Los Angeles for another acting camp, which at that time RJ's mentor asked his parents to consider relocating to California in order to support a possible future. Feb 22,2013,the family took a leap of faith; he along with his mother, moved to Los Angeles. Shortly after, his father and one brother also relocated as well. With his family behind him, RJ continues to focus on becoming a better young man, comedian & actor, not easily deterred when life comes at him, he is truly the laugh box of his family and to those who met him.